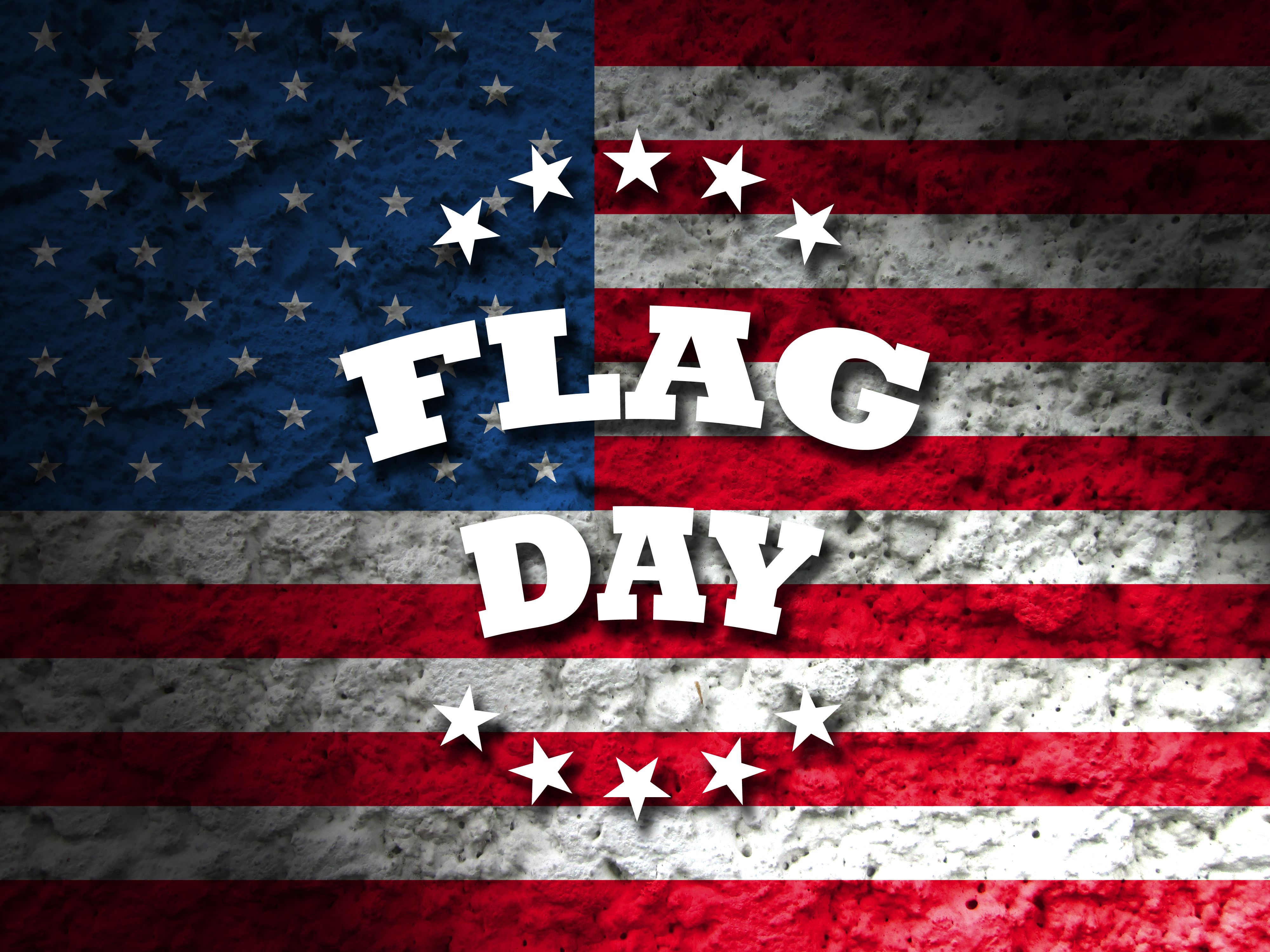 In the United States, Flag Day is celebrated on June 14.

It commemorates the adoption of the flag of the United States, which happened on June 14th in 1777 by resolution of the Second Continental Congress.

In August 1949, National Flag Day was established by an Act of Congress.