Springfield is the third largest city in the state of Missouri and the county seat of Greene County (named for American Revolutionary War General Nathanael Greene). Springfield’s nickname is the “Queen City of the Ozarks” and is known as the “Birthplace of Route 66“.  It is also home of several universities including Missouri State University, Drury University, and Evangel University.

Civil War
On August 10, 1861, Union and Confederate forces clashed a few miles southwest of Springfield in the Battle of Wilson’s Creek, the site of the first major conflict west of the Mississippi River, involving about 5,400 Union troops and 12,000 Confederates. Gen. Nathaniel Lyon was killed, the first Union general to die in combat, and the Confederates were victorious. Union troops fell back to Lebanon, then Rolla, and regrouped. When they returned to Springfield, the Confederates had withdrawn.

The First Battle of Springfield, or Zagonyi’s Charge, occurred on October 25, 1861. It was the only Union victory that year in southwestern Missouri and set the stage for the Battle of Pea Ridge in March 1862, which gave the Union control of the state. Then on January 8, 1863, Confederate forces under Gen. John S. Marmaduke advanced toward the town square and the Second Battle of Springfield ensued. As evening approached, the Confederates withdrew. The next morning, Gen. Marmaduke sent a message to Union forces asking for proper burials for Confederate casualties. The city would stay under Union control until the end of the war.

Wild Bill Hickok shootout
On July 21, 1865, Springfield helped give birth to the Wild West era when the town square was the site of the Wild Bill Hickok–Davis Tutt shootout, a “quick draw” duel between Wild Bill Hickok and Davis Tutt. Two small brass plaques inlaid into the pavement on Park Central Square mark the locations of both Hickok and Tutt during the famous shootout.

Birthplace of Route 66
Springfield is recognized as the “Birthplace of US Route 66“. It was in Springfield on April 30, 1926 that officials first proposed the name of the new Chicago-to-Los Angeles highway. In 1938, Route 66 became the first completely paved United States Numbered Highway in America — the “Mother Road” — stretching from the Great Lakes to the Pacific Coast.

A placard in Park Central Square was dedicated to the city by the Route 66 Association of Missouri, and traces of the Mother Road are still visible in Downtown Springfield along Kearney Street, Glenstone Avenue, College and St. Louis streets and on Missouri 266 to Halltown. (Wikipedia) 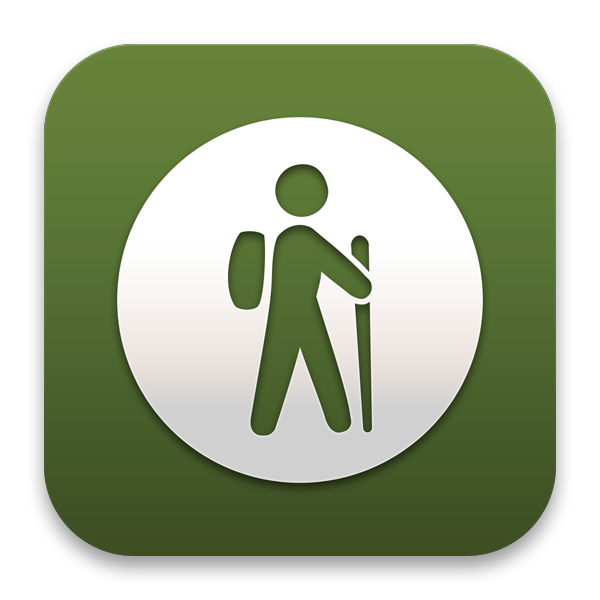 For the Best Hikes in and around Springfield, visit AllTrails

Thanks for taking your time to read about Springfield, Missouri.

Meramec Valley Mutual Insurance Company is a MUTUAL insurance company, which means were were formed for the exclusive use of our members and do not have to please stockholders with profits and dividends. That means YOU, our insured, are our primary focus.

We were founded in March 1887 by a group of farmers and other rural people who were considered ‘uninsurable’ by the big insurance companies of the time. Since then, Meramec Valley has remained a specialized property insurance company with no designs to become the biggest, but rather prefers to serve the specific insurance needs of Missouri home, farm, and property owners in a way that the big multinational insurance corporations cannot.

We invite you to talk with one of the independent agents listed in the link below for a Cost & Coverage Comparison.