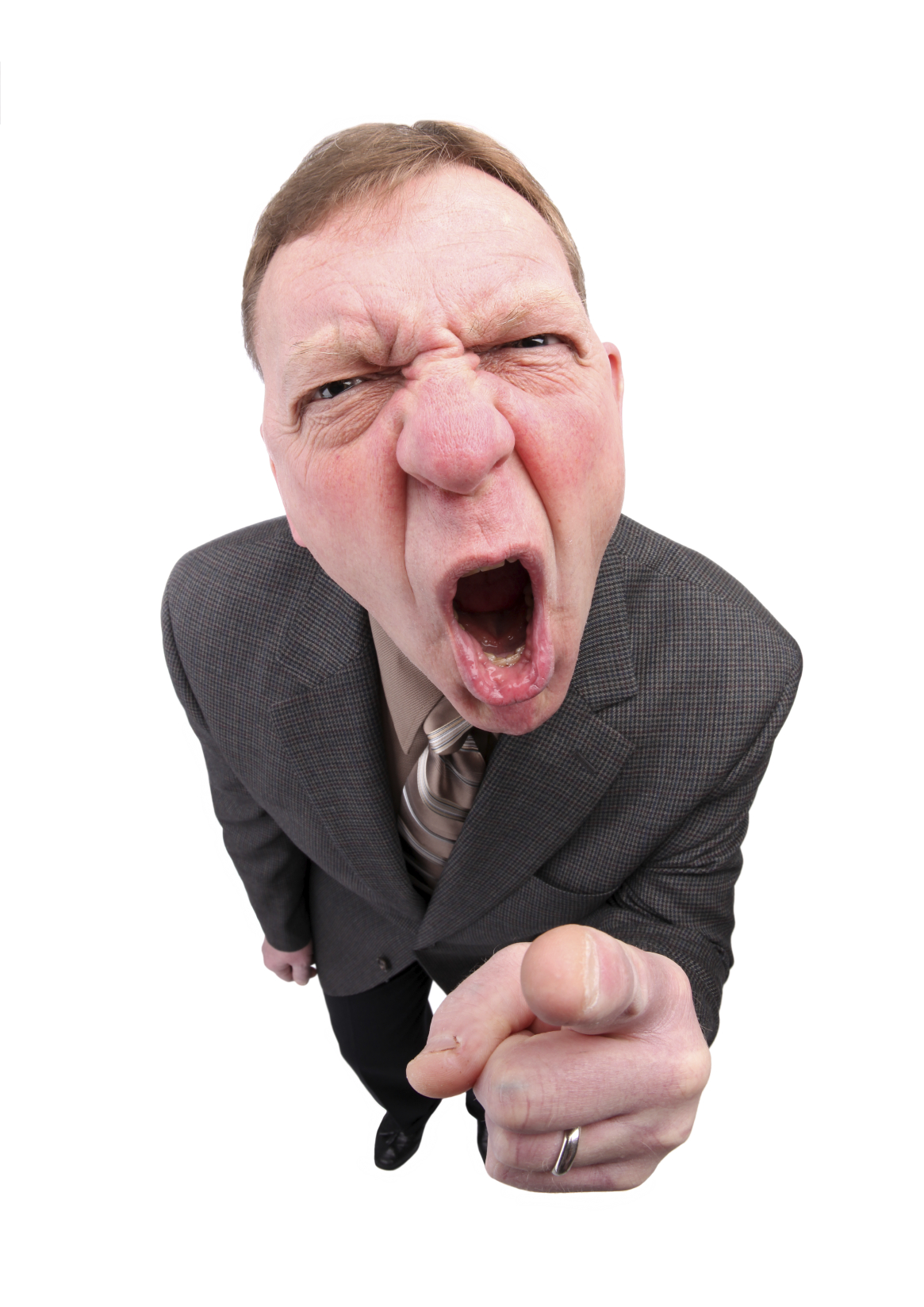 If you’re in business, complaints are a fact of life. No matter what you do, sooner or later, someone will disagree with the way you handle something. And, in insurance, there are more than a few complaints.

In fact, in Missouri last year, there were over 1,600 complaints by the public against (other) homeowners insurance companies alone. Meramec Valley is pleased that there were O reports in 2009 filed against us with the Missouri Department of Insurance.

The latest results of a survey find that property/casualty carriers overwhelmingly believe that billing impacts customer retention. Guidewire Software, a provider of core systems to property/casualty insurers, conducted its Billing Market Survey, the second since July 2008.

The Guidewire report holds that a majority of respondents have difficulty creating new bill plans, and more than one-third cannot bill multiples policies on a single invoice, which impacts their ability to serve their customers. The survey statistics also confirm the shift toward direct bill away from the traditional agency bill method.

• Carriers report that the ability to offer flexible payment options to customers is critical, but 60% of respondents have difficulty creating new bill plans

Further, the challenge of uncollected earned premium is now more evenly dispersed between small, medium, and large carrier as compared to the 2008 survey.

Looking at the two surveys together, top challenges with current primary billing systems remain consistent between 2008 and 2010 survey findings:

• Difficulty and expense of system maintenance

• Difficulty of adding additional functionality due to previous custom changes

“We would like to thank the carriers who took part in our survey to measure the pulse of the industry relative to billing,” said Kimberly Morton, product marketing, Guidewire. “Today, most carriers recognize the impact billing can have on customer satisfaction and retention. Yet, a large percentage of carriers agree that their current billing system is too inflexible and limited in the functionality needed to support new customer and market demands.”